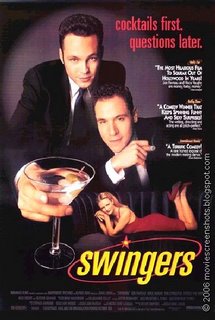 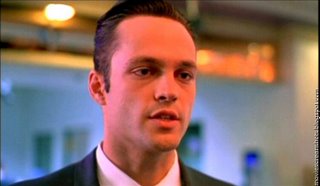 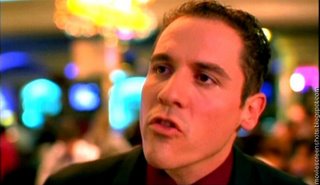 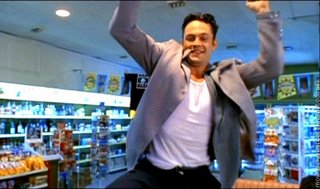 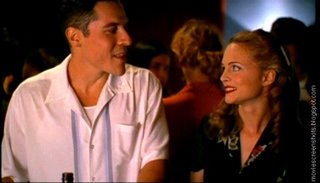 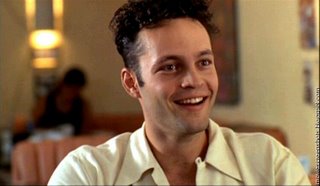 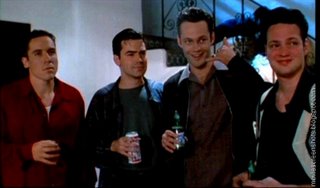 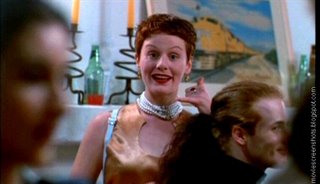 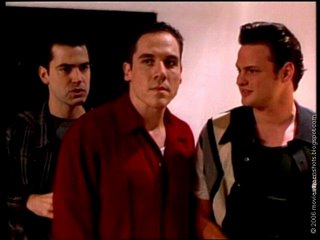 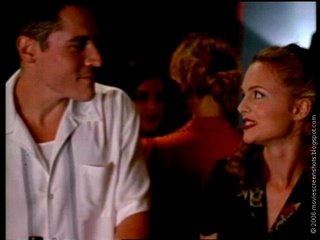 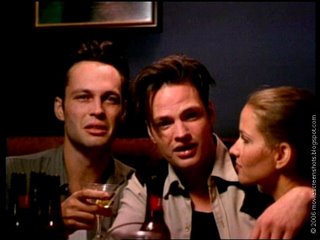 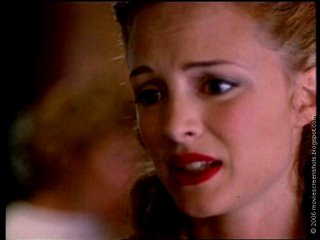 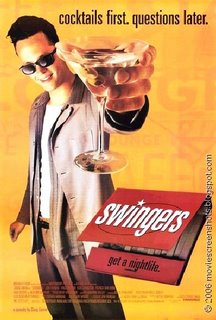 Plot synopsis:
Swingers is about a loosely knit group of friends who hang out in Hollywood and hope to make it big in the entertainment industry. "The hottest 1 percent of guys from all over the world come to our gene pool,'' they assure one another, although that gives them better prospects for reproduction than success. One of the guys, named Trent (Vince Vaughn), uses the word "money'' as an adjective: "That's really money. They'll see how money you are.'' This is inspired, since in Hollywood absolutely everything comes down to money. Intelligence, beauty, talent and fame go through a kind of universal currency exchange, and come out converted into money, less 15 percent.

The film's hero is Mike (Jon Favreau), who wants to be a stand-up comic but has no job prospects. A friend is weighing an offer to play Goofy at Disneyland ("Hey, at least it's Disney,'' Trent observes). Mike mopes about Michelle, the girlfriend he left behind back East, and Trent spends long hours with him in the coffee shop of a Best Western, advising him that you cannot get a woman to come back unless you're willing to forget her, after which, of course, you don't care if she comes back.

The movie follows Mike, Trent and a shifting cast of friends through several days, during which they drive through the Hollywood Hills looking for parties at which Trent promises there will be lots of "honey babies'' to pick up. They spend a lot of time playing an advanced version of video hockey. They go looking for hot clubs ("All the cool bars in Hollywood have to be real hard to find and have no signs''). They try to pick up girls (Mike claims he's in show biz, but the woman remembers seeing him in Starbucks, picking up an employment application). In the middle of his angst, Mike more or less shuts down, cowering in his half-furnished apartment. Trent blasts him out with a midnight drive to Las Vegas, where Mike has difficulty finding conversation openers (it doesn't help to drop insights about the Age of Enlightenment). Amazingly, they pick up a couple of waitresses, who take them home (an Airstream trailer), where of course Mike blubbers about his former girlfriend. [source: rogerebert.com]