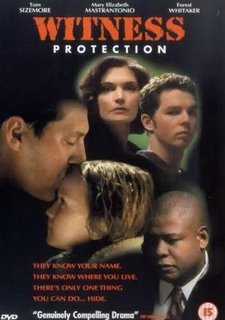 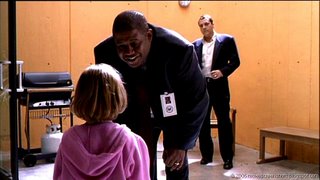 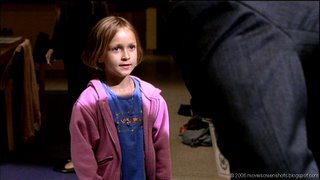 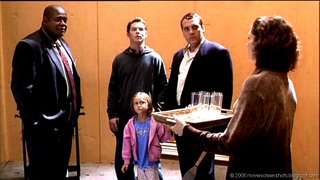 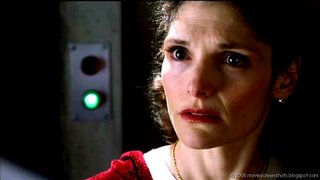 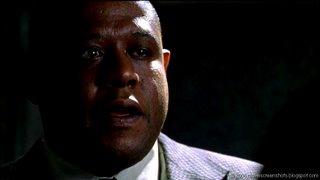 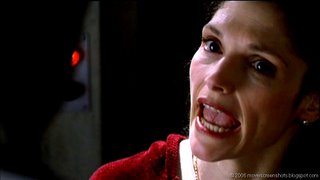 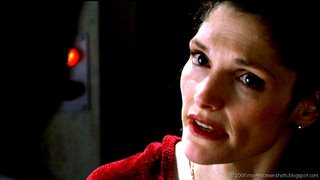 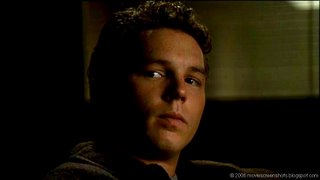 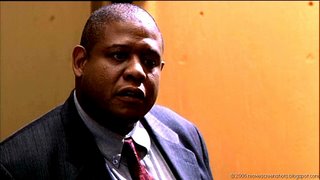 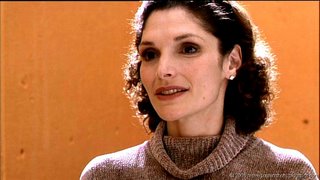 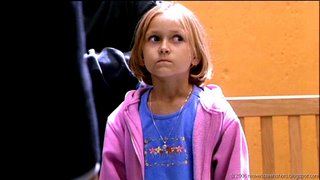 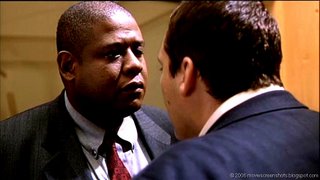 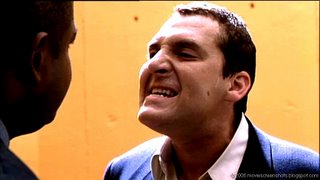 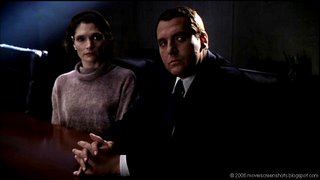 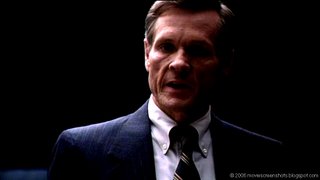 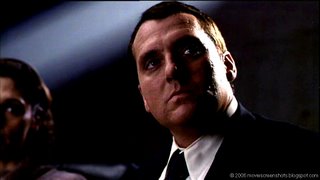 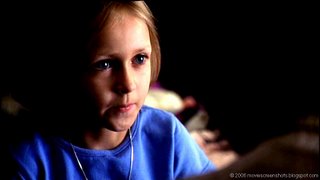 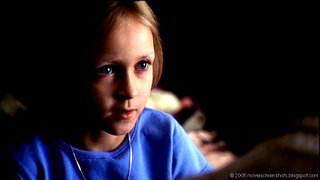 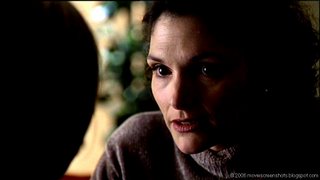 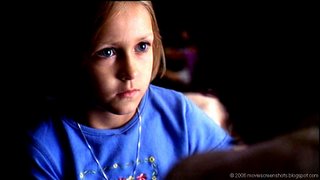 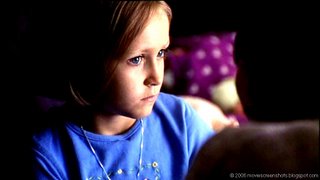 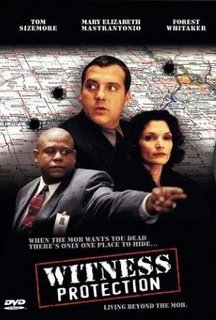 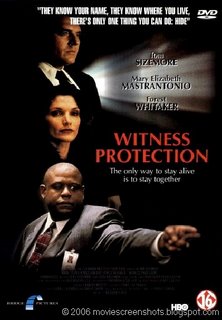 Plot Summary:
Bobby "Bats" Batton, a South Boston mobster, barely escapes a hit man sent by his boss who's learned that Bobby is cooking the books. Bobby goes to the FBI to trade what he knows for a new identify for himself, his wife, a son who's a high-school wiz kid aiming for Harvard, and a young daughter. The four of them spend an intense week with a federal marshal who coaches them in their new identities before they establish a household, without money or a resume, in Seattle. Bobby's wife learns that they're penniless, Bobby is still trying to figure out who ratted on him, their son wants to leave and take his chances in Boston, and their daughter is traumatized. Can they work it out? [Summary written by j.hailey]